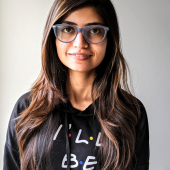 Do We Need Another Hand For Our Assistance.