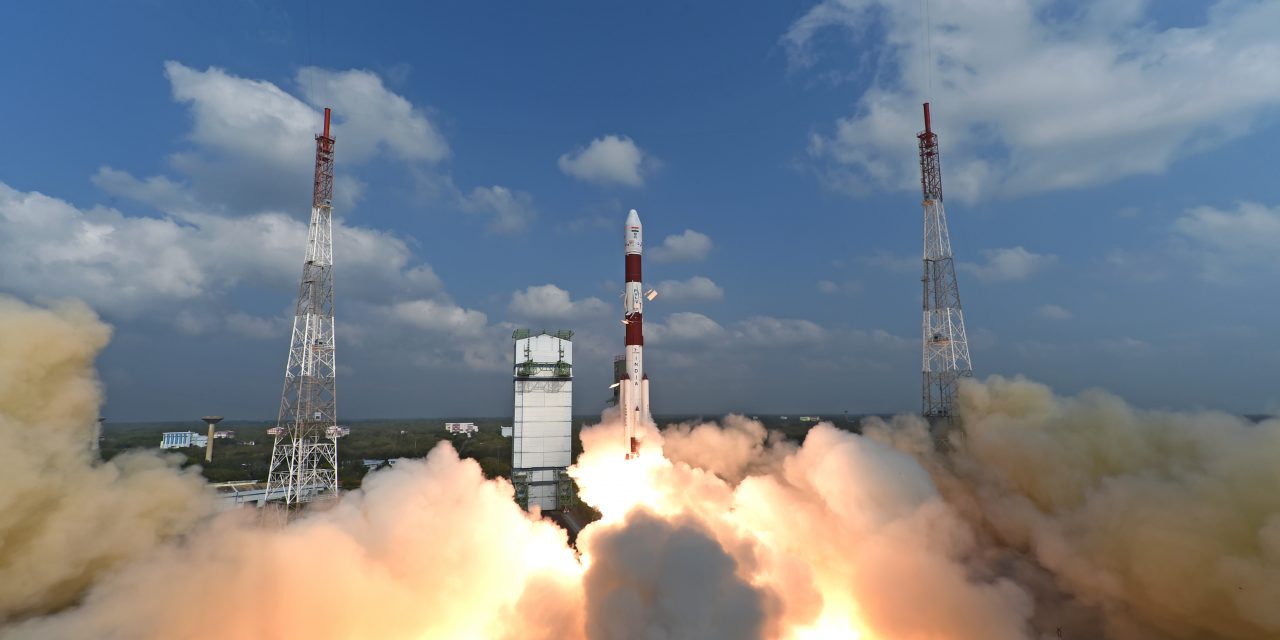 With lift off mass is roughly around 2200 Kg , a GSAT- 09 rocket will be launched from Sriharikota space center which will carry the satellite with 12 Ku-band responders , capacity each 36 MHz to 54 MHz.

This satellite will be used for  disaster support and communication purposes. satellite mission life is about 12 years.

This entire project has been financed, designed , developed by India and Earlier in 2014 SAARC summit in Nepal PM Modi made the announcement that this satellite will be a gift to all the neighbors of india. 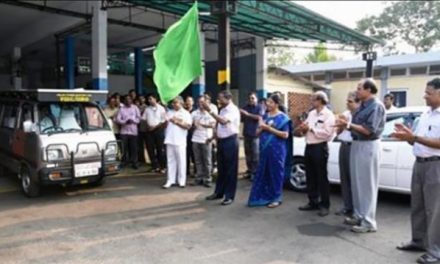 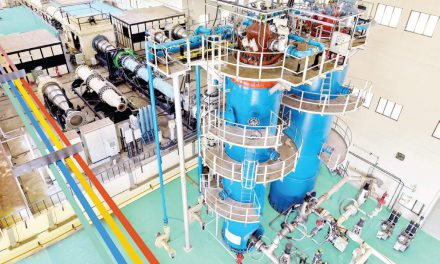 Made in India Hyper Sonic wind tunnel by ISRO 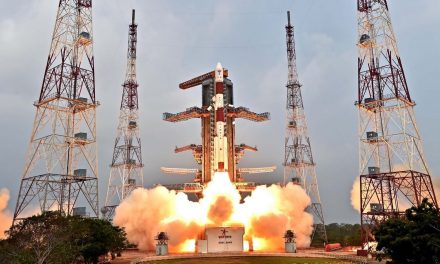 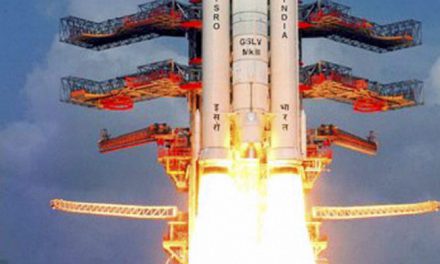