NISAR or NASA ISRO Synthetic Aperture Radar is a joint venture between NASA and ISRO . It will be co-developed by both agencies and launched from India via GSLV or Geosynchronous Satellite Launch Vehicle in 2021 . Satellite has been planned to launch in Sun-synchronous dawn to dusk orbit with 98° inclination.

This will also be the world’s first radar imaging satellite which will use dual frequency and remote sensing so natural process of earth can be observed from ground stations.

Even though mission has just passed the first stage which is design and validation but it has created lot of  buzz due to its whooping cost which when finish will be around $1.5 bn , the most expensive radar satellite project ever. Both countries will fund the project equally.

NISAR will collect data on earths evolution and state of earth’s crust which will help scientists to understand climate change more effectively and also will measure natural hazard such as earthquakes, tsunamis etc. 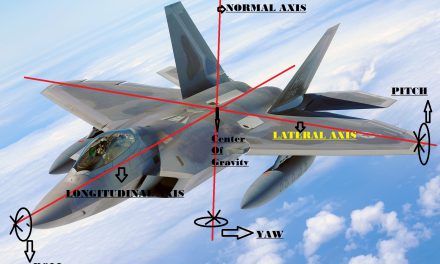 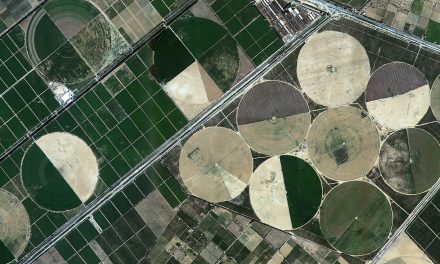 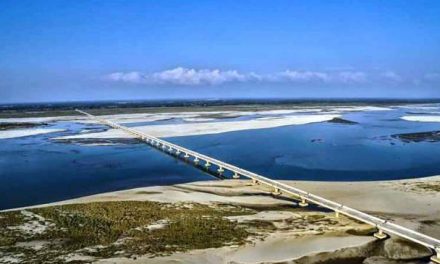 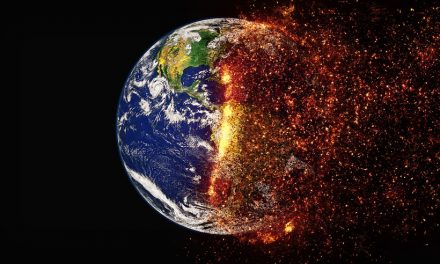