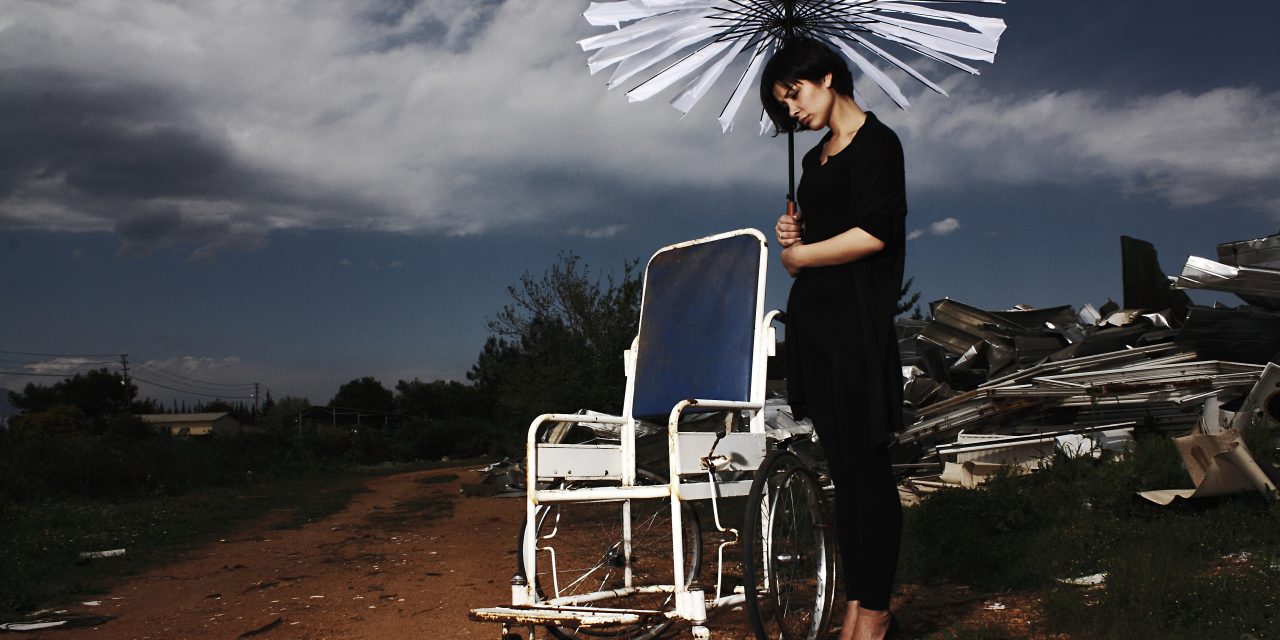 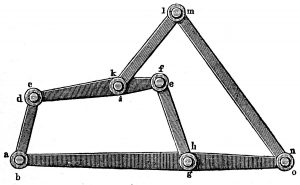 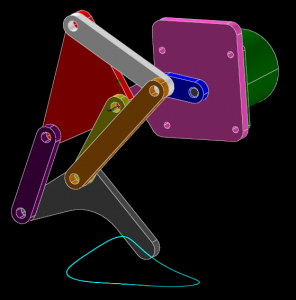 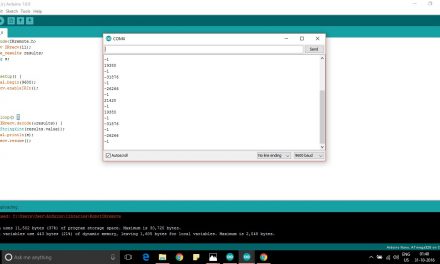 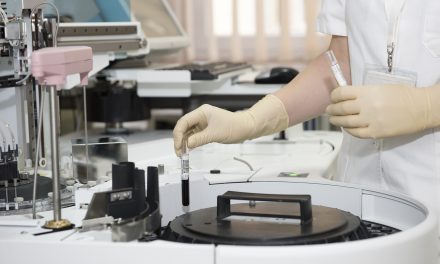 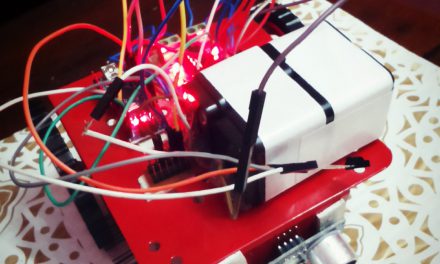 TV Remote can have an authority to run your Toy-Car. 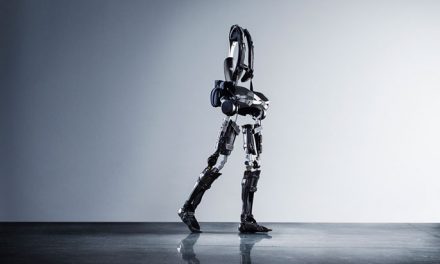